The national round square

In the 60’s the square hosted circuses.
In the 70’s it has become one of the most expansive areas in Tel-Aviv because of it’s uniform design and luxury buildings, as well as International designer shops and luxury stores surrounding the square.

In 2002-2003 the square gained its second name KIKAR HALECHEM (The Bread Square) due to a protest encampment by the homeless which lasted for nine months.

The protesters protested against cutting the welfare budgets by the Israeli government.

In 2011 the square was a gathering place hosting the largest demonstration in Israel’s history by the ‘Israeli social justice protesters.’ 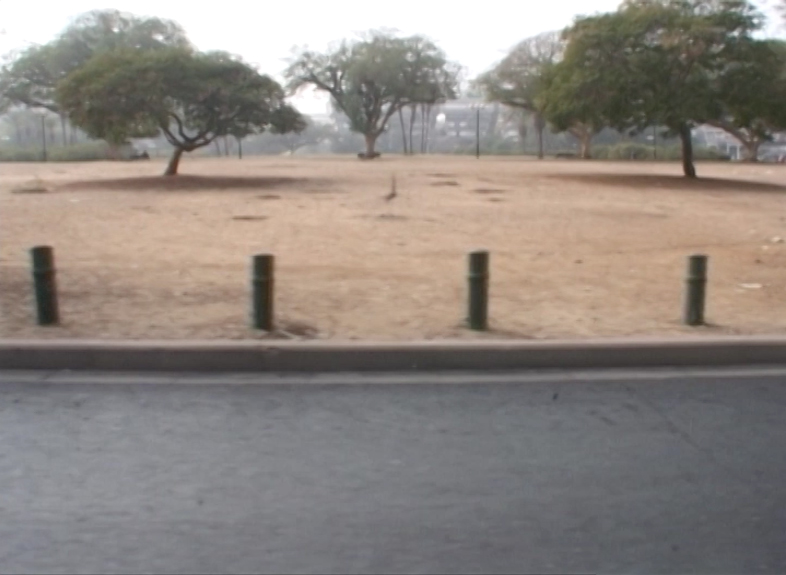